This year at WISE, the Qatar Foundation announced that Sir Fazle Hasan Abed, founder of BRAC, has been awarded the first annual WISE Prize for Education by His Highness Sheikh Hamad bin Khalifa Al-Thani, Amir of the State of Qatar. The $500,000 WISE Prize “recognizes an individual or team for an outstanding, world-class contribution to education.”

Additionally, six $50,000 WISE awards were announced for innovative projects around the world. Projects receiving WISE awards are featured in a new book titled, “Innovations in Education: Lessons from Pioneers Around the World.” IAUP president emeritus Sven Caspersen served on the 2011 pre-jury for the WISE awards. 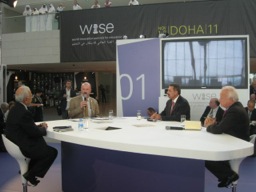 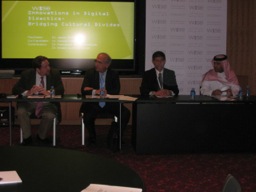