IAUP in Bogota for Semi-Annual Meeting

Hosted by Dr. Carlos Felipe Escobar Roa, Rector of Universidad El Bosque (Colombia), and Chaired by Professor Neal King, Secretary General of the IAUP and President of the Institute for Transpersonal Psychology (USA), the second Semi-Annual meeting of the 2011-14 Triennium convened in Bogota, Colombia, from March 23 to 25, 2012.

The meeting, attended by several dozen rectors, presidents, vice chancellors, and guests, was organized around the theme of “voices of reform in higher education” and featured presentations and discussions of major reform efforts in Latin America, Southeast Asia, and Africa.  Dr. Escobar set the tone for these discussions with a welcome address that highlighted the many voices – of students, families, businesses, governments, and the universities themselves – that inform the past, present, and future of higher education.

“Perhaps the most important voice is the one of those that seem not having one,” Escobar said.  “Those 1.3 billion people living in extreme poverty in the in the whole world, who don’t even have how to argue about something called higher education and universities…. These silent voices claim our attention to do research to solve their needs and problems.”

IAUP Secretary-General-elect Alvaro Romo provided an update on preparations for the XVII IAUP Triennial Conference, to be held in Yokohama, Japan, June 11-14, 2014.   Members also discussed plans for the next IAUP Semi-Annual Meeting, to be held in Tbilisi, Georgia, October 11-14, 2012, presented by Professor Kakha Shengelia, President of Caucasus University, who will serve as host.  The full schedule of IAUP Semi-Annual Meetings is available here.

Following the very successful Triennial in New York City, IAUP President J. Michael Adams proposed a new schedule of Semi-Annual Meetings to fill the gap between triennials.  All IAUP members are invited and encouraged to attend these gatherings of higher education chief executives, which afford unique opportunities for the development of international partnerships.  The Semi-Annual Meetings also include meetings of the IAUP Executive Committee, the IAUP Board of Directors, the IAUP/UN Commission on Disarmament Education, Conflict Prevention, and Peace, the IAUP/Microsoft Academic Summit Taskforce, the IAUP/CAEL 21st Century Skills Commission, and other special working groups. 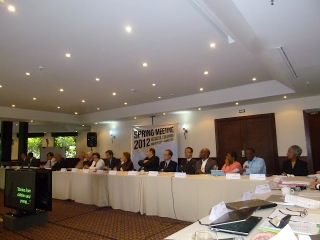 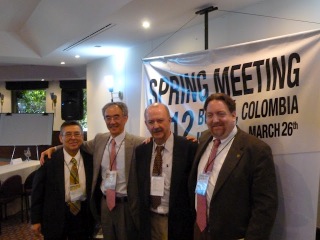 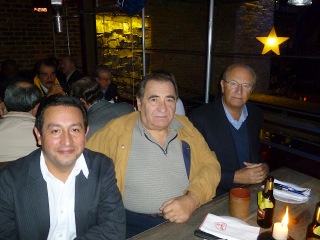 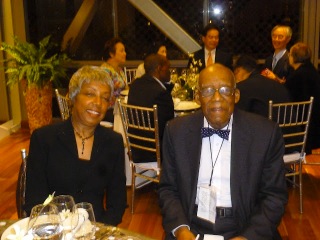 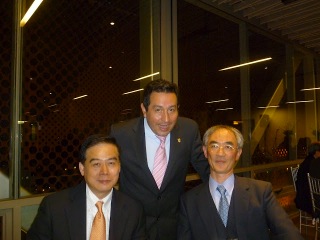 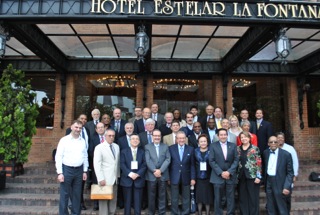