IAUP President Neal King joined an international panel of inter-faith dialogue scholars, including Deepak Chopra, author of more than 65 books, for a seminar on Faith, Dialogue and Integration on November 26, 2012. Organized by the United Nations Academic Impact program at UN Headquarters in New York City, the seminar is part of an ongoing series dedicated to unlearning intolerance and promoting mutual understanding among cultures and civilizations.

The seminar was introduced by H.E. Ambassador Hardeep Singh Puri, Permanent Representative of India to the United Nations, and moderated by Ramu Damodaran, Chief of the UN Academic Impact Program. “There is no problem on the UN agenda that cannot be aided by higher education,” said Damodaran, who also is member of the IAUP Council of Senior Advisors.

“Despite the fact that there are endless conferences around the world very few people who I know are taking practical steps,” said Chopra, who served as keynote speaker. Such practical steps include recognition and acknowledgement that the religious experience, what Chopra calls transcendental universal consciousness, is the basis of every religion. Practically speaking, social networks, which are a relatively new technology, have the potential to create a “global dynamic network of love in action.” Chopra said, “We need as a global community to create a dynamic network of music and art and poetry that speaks to the soul.”

Professor King, who is also President of Sofia University, formerly the Institute of Transpersonal Psychology, reflected on the role of higher education institutions in promoting global citizenship and mutual understanding among civilizations. King said, “our national systems by and large reinforce rather than challenge the orthodoxies and shared assumptions that continue to instill identities in our students that define us as different from others rather than identities that ground us in universalities or experiences of ourselves centering in felt commonalities. This – together with the underlying culturally specific socialization that precedes our formal tertiary education – is the heart of what needs to be “unlearned,” for it complicates true tolerance that is rooted in a deep understanding, appreciation, transcendence and ultimately celebration of difference.” IAUP itself, King suggested, is a microcosm of the broader challenge of cross-cultural understanding. “We are men and women, Christians, Buddhists, Muslims, Jews, Hindi, agnostics and adherents of tribal faiths and customs that are not represented in the world’s major faith traditions. We are gay and straight. We suffer and navigate in microcosm the very divides and differences that we all see in the world around us,” King said.

The UN Academic Impact Program was established by Secretary-General Ban Ki Moon to engage the global higher education community in the work of the UN. IAUP was a founding member of the Academic Impact and continues to be deeply involved. “Unlearning Intolerance” is one of ten basic principles to which more than 800 universities in 120 countries have committed themselves. 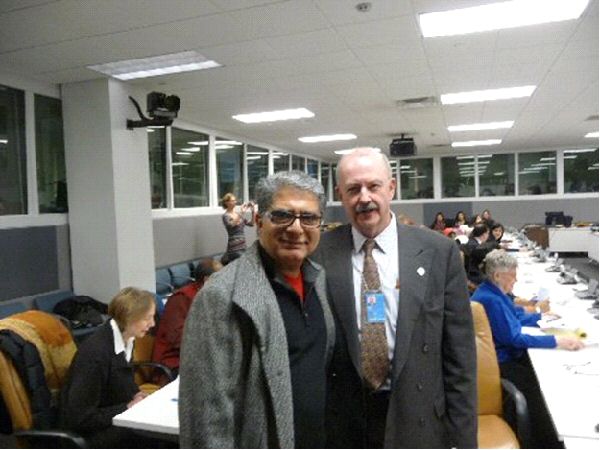 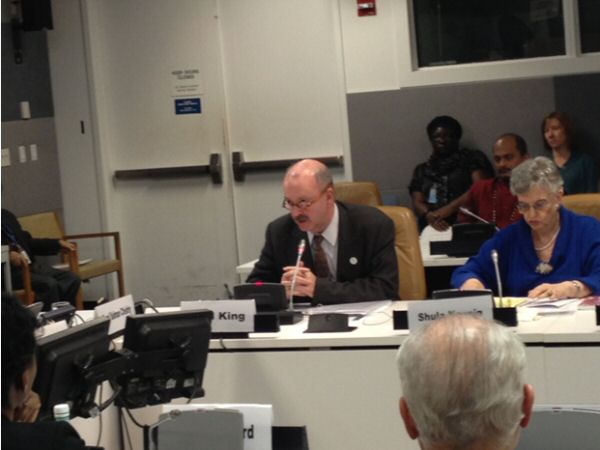 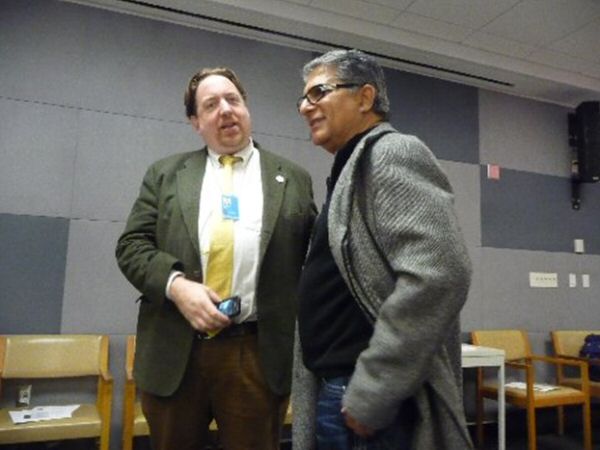 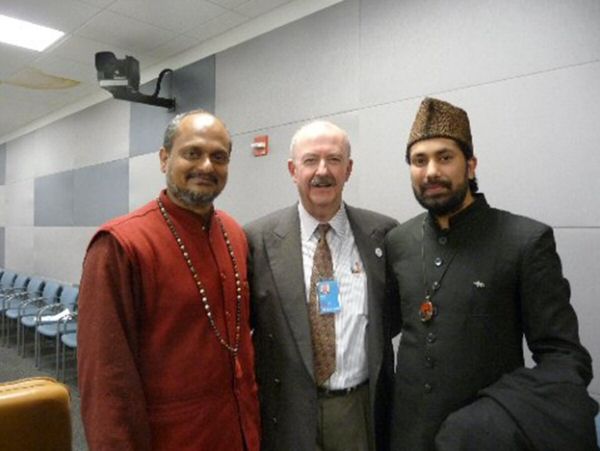