Members of the International Association of University Presidents (IAUP), including its Executive Committee and Board of Directors, convened in Montego Bay, Jamaica, from January 30 to February 2, 2014, for its final Semi-Annual Meeting of the 2011-2014 Triennium.  Hosted by Prof. the Hon. Errol Morrison, President of University of Technology (Jamaica) and Chair of the IAUP Caribbean Council, the meeting brought together academic leaders from around the world for discussion of issues of concern to higher education within the region and beyond.

Highlights of the meeting included:

The IAUP Executive Committee took up the issue of membership dues and unanimously approved a proposal to offer IAUP membership on a sliding scale, offering presidents from lower and middle income countries (as defined by the World Bank) a reduced rate.  The Executive committee also endorsed a discount of one-third for members joining for a three-year period.  These proposals were subsequently approved by the IAUP Board of Directors for implementation during the 2014-17 Triennium.

IAUP Semi-Annual Meetings are organized to fill the gap between Triennial meetings.  All IAUP members are invited and encouraged to attend these gatherings of higher education chief executives, which afford unique opportunities for the development of international partnerships.  The Semi-Annual Meetings also include meetings of the IAUP Executive Committee, the IAUP Board of Directors, and various IAUP working groups.  The schedule of Semi-Annual Meetings for the 2014-17 Triennium will be announced at the Triennial Meeting in Yokoham, Japan. 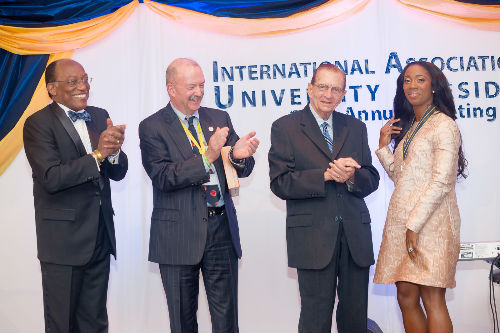 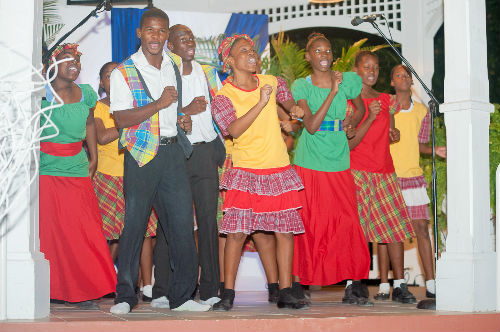 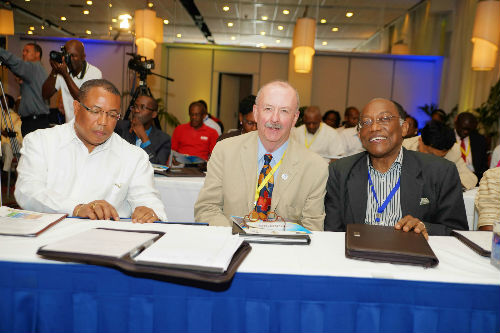 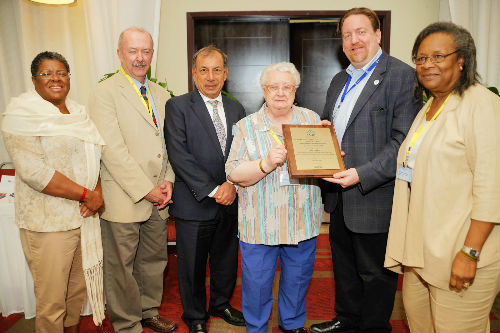 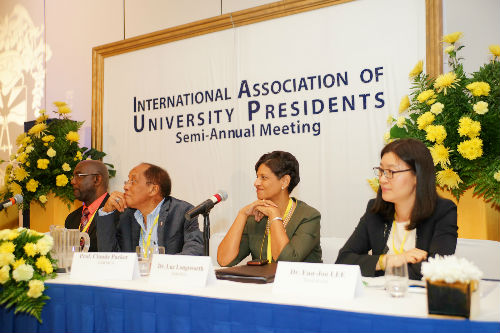 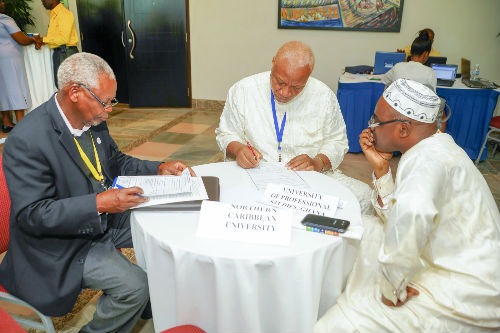