Peterson opened the session by observing the economic closeness between the US and Mexico, with more than $500 billion in goods exchanged across the border – representing a 500 percent increase since the enactment of the North American Free Trade Agreement (NAFSA).  Tekach commented that more than 14,000 Mexicans study in the US every year, only 4,000 students from the US take advantage of opportunities to study in Mexico.  Natalicio argued that the student exchanges between the two countries could be expanded by broadening the base of institutions involved – beyond “elite institutions.”  Leon added that technology also can be part of the solution, referencing the work of ACE and the SUNY Center for Collaborative Online International Learning (COIL). 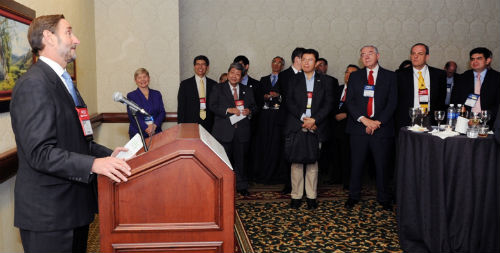 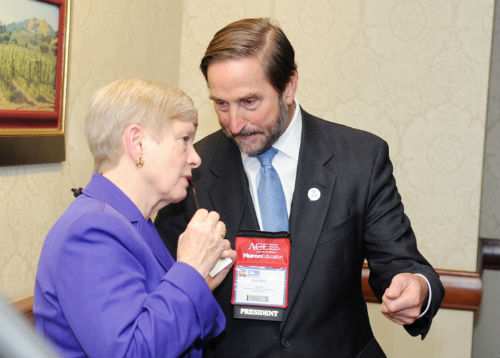